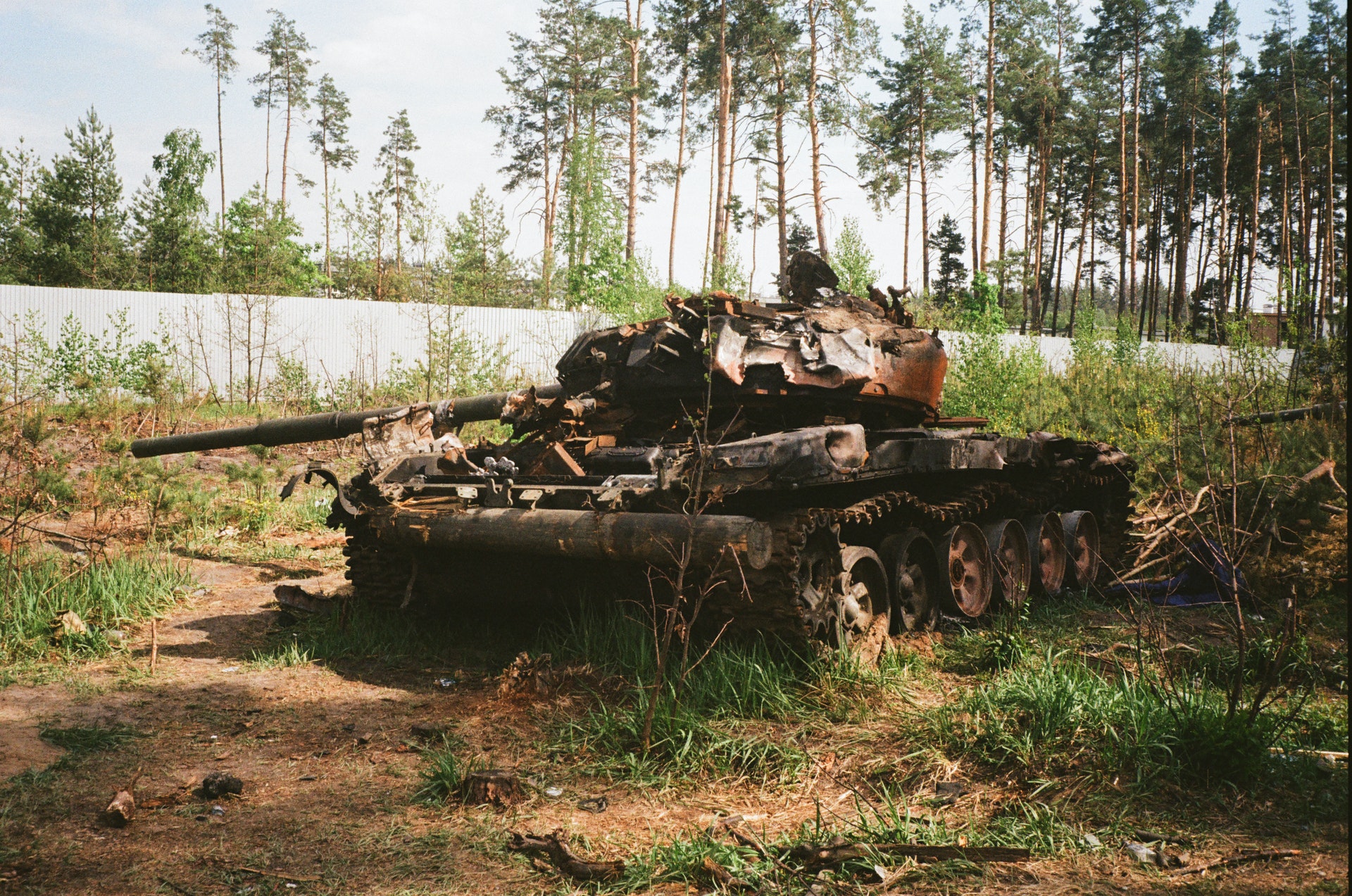 Russia has accused the US of direct involvement in the war in Ukraine. Moscow made such a complaint on Tuesday. This is the first time Moscow has accused the United States of engaging in direct hostilities since Russia launched an attack on Ukraine. The news is from Qatar-based media Al-Jazeera and BBC.

Russia made this complaint in response to the statement of the deputy head of the military intelligence service of Ukraine about the Humerus rocket system supplied by the United States. Ukraine's deputy chief of military intelligence, Vadim Skivitskyi, received satellite images and specific information about the attack by Kyiv's Humerus rocket system.

Vadim Skivitskyi told the British newspaper Telegraph that US and Ukrainian intelligence officials discuss it before each attack. They were attacked after discussing with them. However, Vadim Skibitsky also says that US officials are not directly providing target-related information.

Russia's Defense Ministry has complained that the United States has repeatedly said it has no involvement in the war other than supplying Ukraine with weapons. Because they do not want to engage in any direct military conflict with Moscow. But from Vladimir's interview, it seems that the United States is directly involved in the Ukraine war.

Accusing the US of direct involvement, the Russian Defense Ministry claimed, "These things prove that Washington is directly involved in the Ukraine conflict, despite the White House and the Pentagon claiming otherwise."

There is no denying it. The Joe Biden administration is directly responsible for Kyiv's rocket attacks targeting residential areas and civilian infrastructure in other regions, including Donbas. These attacks on Ukraine have resulted in the loss of lives of many ordinary people.

There was no immediate response from the US Defense Department, the Pentagon or the White House regarding the allegations of the Russian Defense Ministry. 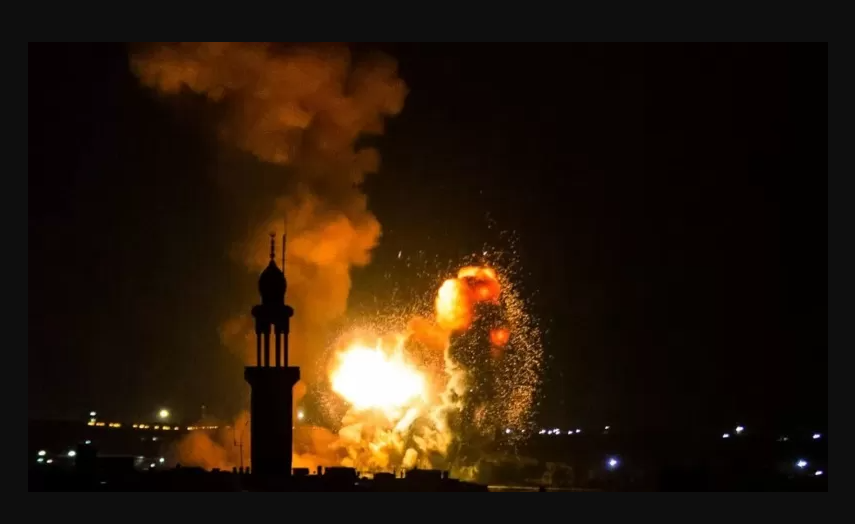